The spillover effects of the East Coast Rail Link (ECRL) project are projected to change the socio-economic landscape of the states concerned and stimulate economic development.

The mega public transport initiative, involving a 640-kilometre track, is expected to have a huge impact on the states which will be in the path of the ECRL, namely Kelantan, Terengganu, Pahang, Negeri Sembilan, Federal Territory of Putrajaya and Selangor.

The project is expected to be completed in December 2026, with the realigned track passing through 20 stations, starting from Kota Bahru to Kuala Terengganu, Kuantan and Mentakab in the coast and then Jelebu, Bangi/Kajang, Putrajaya Sentral and, finally, Port Klang.

The project will also benefit the existing KLIA Express Rail Link (ERL) and the upcoming MRT2 SSP Line’s interchange in Putrajaya Sentral. It is expected to reduce travel time from Kota Bharu to Putrajaya Sentral to about four hours, from eight to 12 hours at present.

The presence of a bigger workforce will also spur the economy of small- and medium-sized businesses, as well as increase the demand for food, houses, grocery stores and transport in the states where the (ECRL) track will pass through.

It is part of China’s mega Belt and Road Initiative, furthermore, the Kuantan Port-ECRL-Port Klang section will shorten travel time between the two ports. 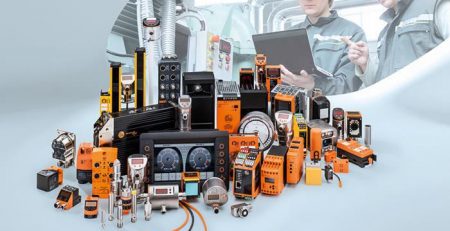 CT Precise Engineering Sdn Bhd is honored to be one of the IFM Electronic authorized partner in Malaysia. With [...] 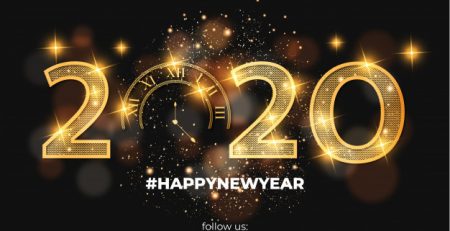 Let the new beginnings signify new chapter filled with pages of success and happiness, written by the ink of [...] 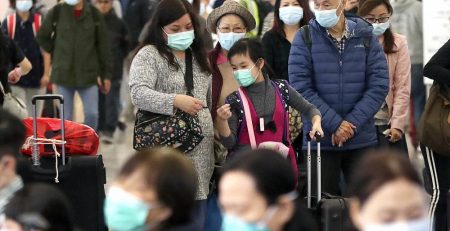 WHAT IS CORONA VIRUS (COVID-19) – HOW TO PROTECT YOURSELF

Corona viruses (COVID-19) make up a large family of viruses that can infect birds and mammals, including humans. There [...]

Congratulations! We are being selected as Top Gloves’ Anti-Corruption & Bribery Company of Year 2022 We have been supplying for Top [...] 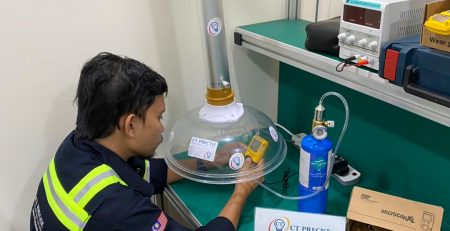 Siemens is the largest manufacturing company in Europe that headquartered in Munich, Germany. Since its establishment at 1847, Siemens [...]

HYDAC CT Precise Engineering Sdn Bhd is honored to be one of the HYDAC partner in Malaysia. With our office [...]

CT PRECISE wishes everyone a bless and wonderful festive season. May this festive bring lots of joy to you [...]